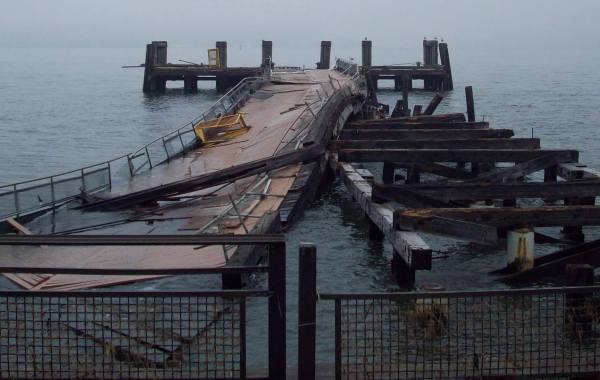 The recent forces of nature with hurricanes Harvey and Irma remind us what good communication can and should look like, especially when it’s a matter of life and death.

The data culture behind contemporary ICT systems belongs to the Stone Age! A text by Jacek Marczyk. 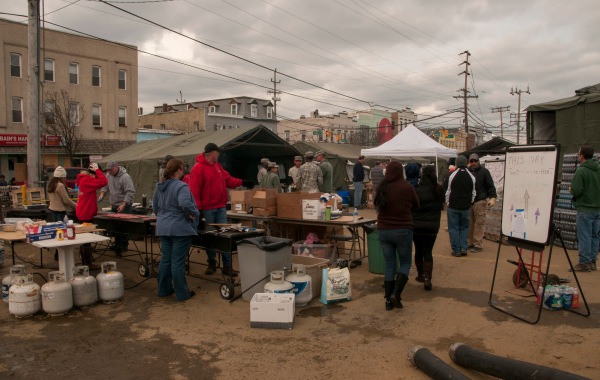 Lessons learned from many hurricanes in many countries about designing, deploying and managing a resilient community-based response networks.

As I read through the Harry Potter series, I am bothered by the apparent dearth of secure ways to transmit information. I would like to review various methods of magic […] 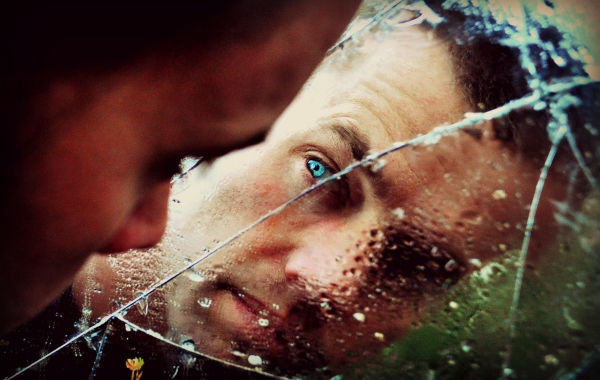 ‘Whenever you’re near, I hide my tears, behind a painted smile’ The opening lines from The Isley Brothers 1969 Tamla Motown song, Behind a Painted smile, echo the sentiments of […] 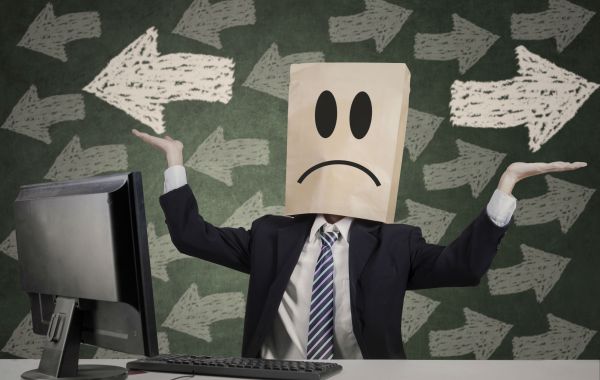 Is the use of acronyms causing confusion?

We live in a society that has evolved into a culture of getting things done at an ultra-fast pace. Even in something as simple as a conversation, we search for […]

Where would resilience be without them? Whether we’re talking about emergency or disaster management, business continuity management or resilience, we rely heavily upon acronyms and the well utilised ampersand symbol […] 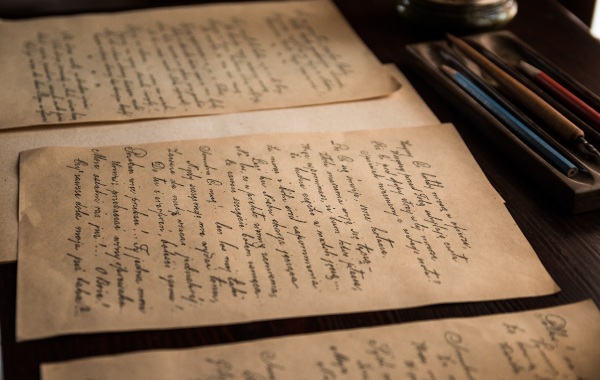 When was the last time you wrote a letter by hand?

Dear reader, I’m a traditional kind of guy. I would describe myself as a bit of a romantic fool. It’s in my genes. I like old black & white movies. […] 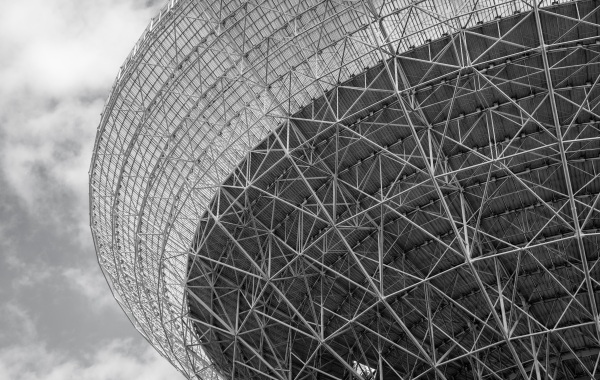 To help federal managers communicate with their teams during an emergency, BlackBerry announced additional capabilities for its AtHoc crisis communication solution, which automates safety and availability status updates of people […]