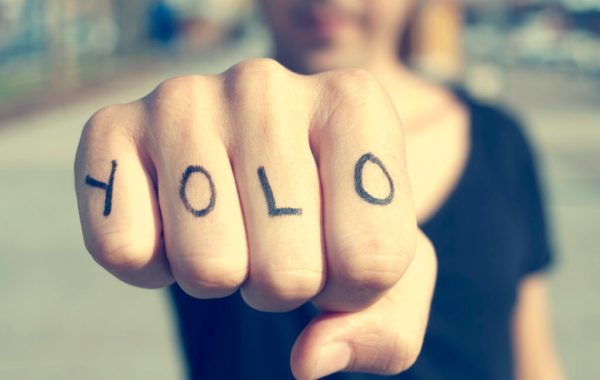 Where would resilience be without them? Whether we’re talking about emergency or disaster management, business continuity management or resilience, we rely heavily upon acronyms and the well utilised ampersand symbol […] 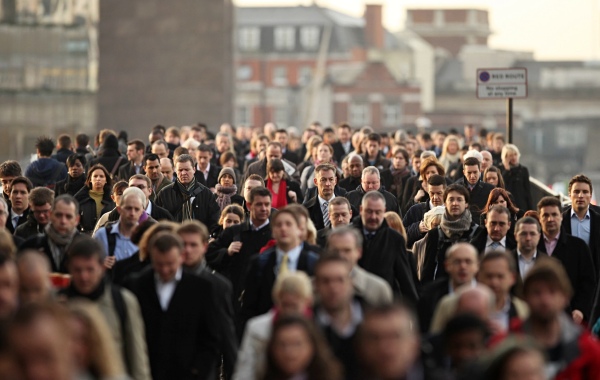 ​This study is focused on assessing trends from a candidate and hiring manager perspective. Our goal is to better understand your challenges when seeking a job or when looking to […] 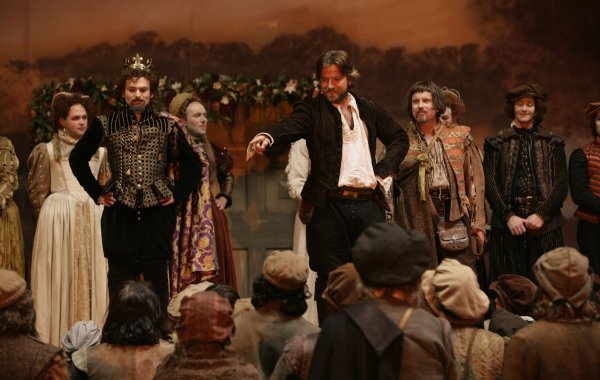 Survey: to BIA or not to BIA? 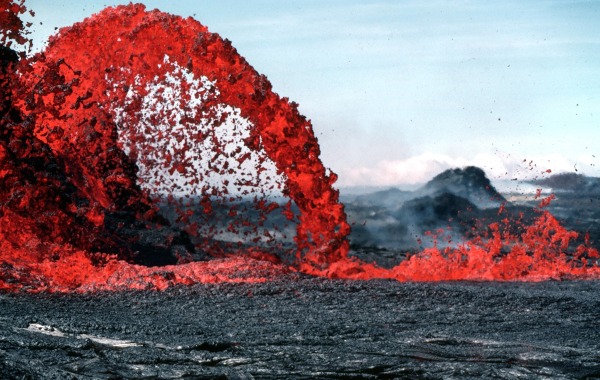 I was in the gym the other day, over in the UAE and I had my music on shuffle when a song came on. It stopped me counting reps and […] 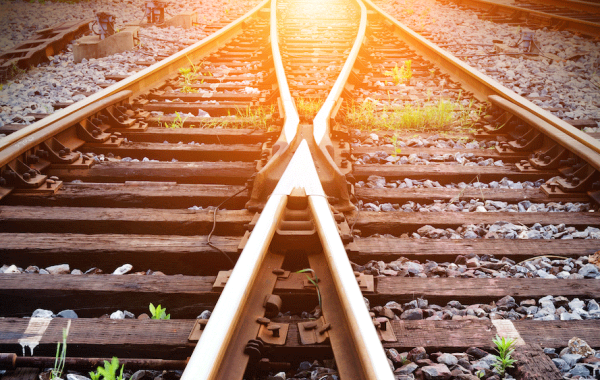 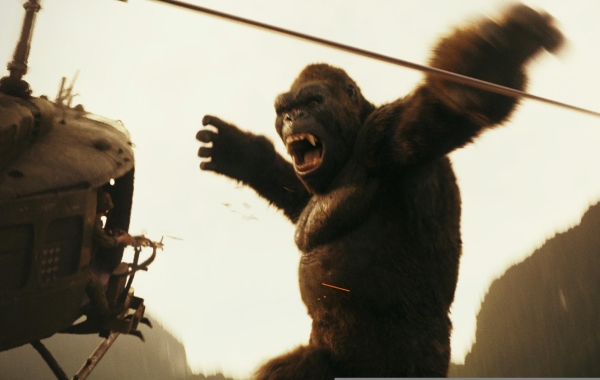 BCM Policy: the King Kong and Skull Island of Continuity

Ships log: Monday An ancient, lever-arched folder has been discovered in the arms of a body which has been drifting in a life boat for weeks out on the ocean. […] 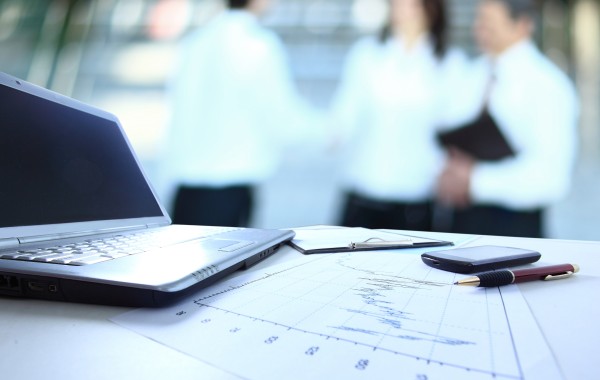 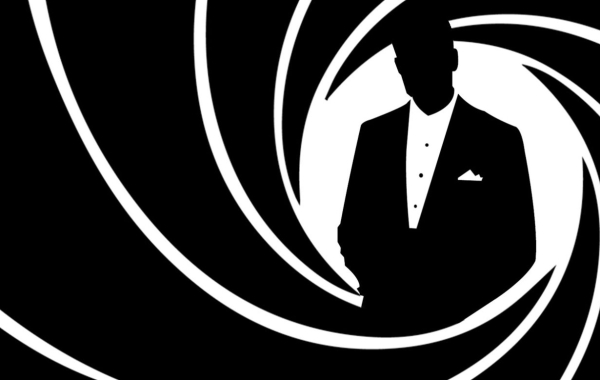 If they made a movie of BCM, I wonder what the plot would be? Who would be the heroes and villains? And what type of movie would it actually be? […] 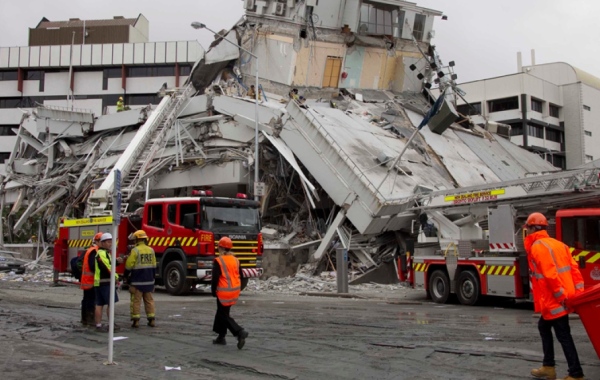 City of Vancouver holding a series of earthquake preparedness workshops While Vancouver residents’ reaction to this year’s unusual winter weather may have the rest of Canada rolling its eyes, being […]