Last month, 100 Resilient Cities (pioneered by the Rockefeller Foundation) unveiled the committee – a group of city chief executives who will contribute their expertise to the global resilience movement. […]

Last month, 100 Resilient Cities (pioneered by the Rockefeller Foundation) unveiled the committee – a group of city chief executives who will contribute their expertise to the global resilience movement.

The advisory committee will advise on policy and advocacy, act as global champions, and help 100 Resilient Cities (100RC) identify and prioritise key issues that are essential to building urban resilience as 100RC pivots to implementing resilience building projects in cities.

The advisory committee was announced at the 100 Resilient Cities Urban Resilience Summit that took place in New York last week.

A committee of 10 global city leaders was formed to advise and advocate for the global resilience movement as 100RC and its network cities move forward with implementing resilience solutions. 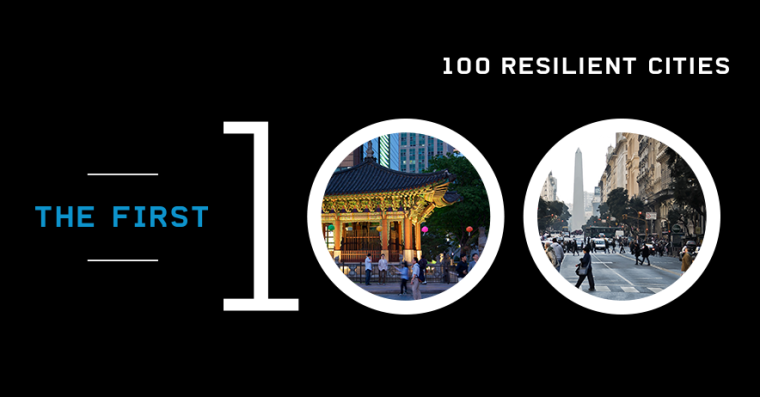 “Since then, the importance of cities, and therefore our work, has only grown.

“We’re pivoting from the early stages of planning to the implementation of concrete projects aimed at improving the lives of people in our member cities.

“The city leaders advisory committee formalises the role that these city executives have played as the global leaders of the urban resilience movement and will help shape the movement in years to come.”

The 100RC’s urban resilience work builds on a century of work by the Rockefeller Foundation helping the poor and vulnerable and more than 50 years of urban planning and policy expertise.

Since 2013, 100RC has worked with its network cities to place 80 chief resilience officers, while 32 resilience strategies have been released to date. 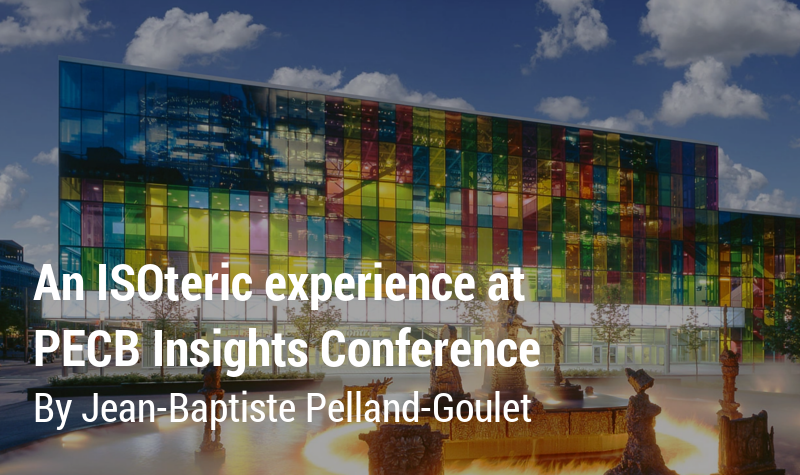 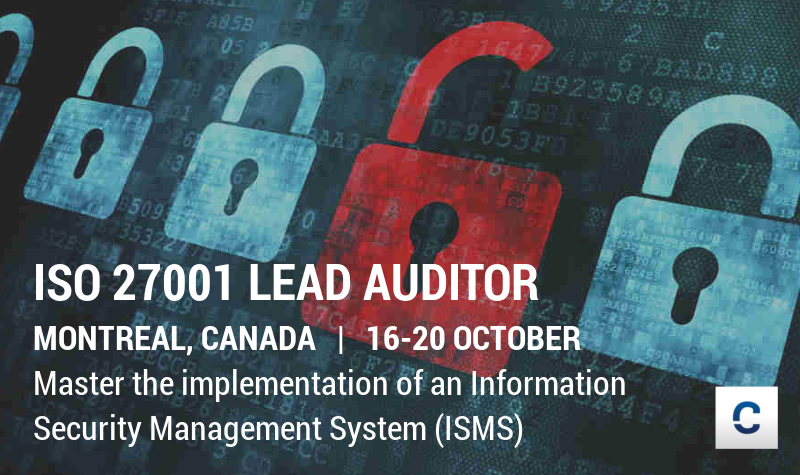