Impact Forecasting has published the latest edition of its monthly Global Catastrophe Recap report, which evaluates the impact of the natural disaster events that occurred worldwide during March 2017. View […]

Impact Forecasting has published the latest edition of its monthly Global Catastrophe Recap report, which evaluates the impact of the natural disaster events that occurred worldwide during March 2017.

The report highlights the extremely active period for severe weather that persisted in the United States throughout March, as four separate significant outbreaks led to extensive damage in central and eastern parts of the country.

The most prolific outbreak from March 6th-10th resulted in major damage from tornadoes, large hail and straight-line winds in the Plains, Midwest and Southeast. Total economic losses for this event alone were estimated at USD 1.7 billion, while public and private insurance claims were listed at USD 1.2 billion.

The aggregated cost to the insurance industry from the four events was expected to exceed USD 2.0 billion.

Through the first quarter of 2017, the US has seen an above-average number of storm reports. 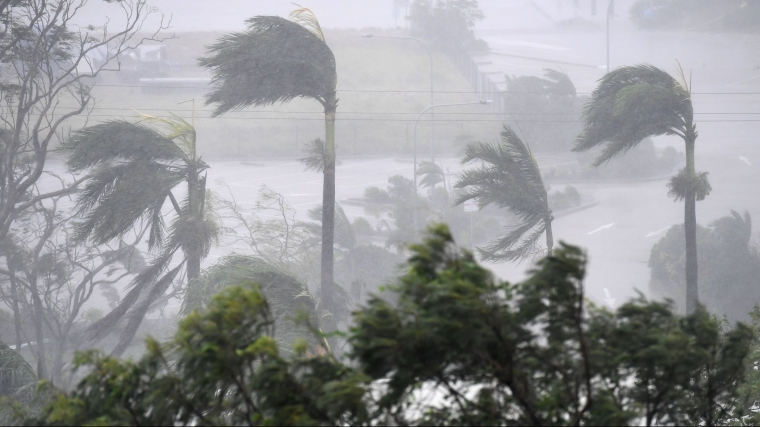 Meanwhile, Cyclone Debbie made landfall in Australia, prompting flooding that killed 10 people in southeastern Queensland and northern New South Wales. The Insurance Council of Australia declared an insurance catastrophe following extensive wind and flood damage, and preliminary data indicated that 35,370 claims had been initially filed, with insurance payouts exceeding USD 310 million. These totals were expected to rise, and the overall economic cost is forecast to be even higher.

Other natural hazard events to have occurred during March include: 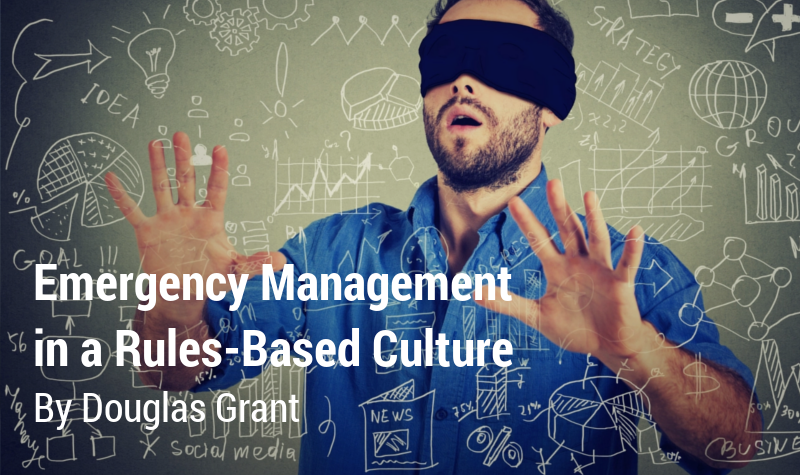